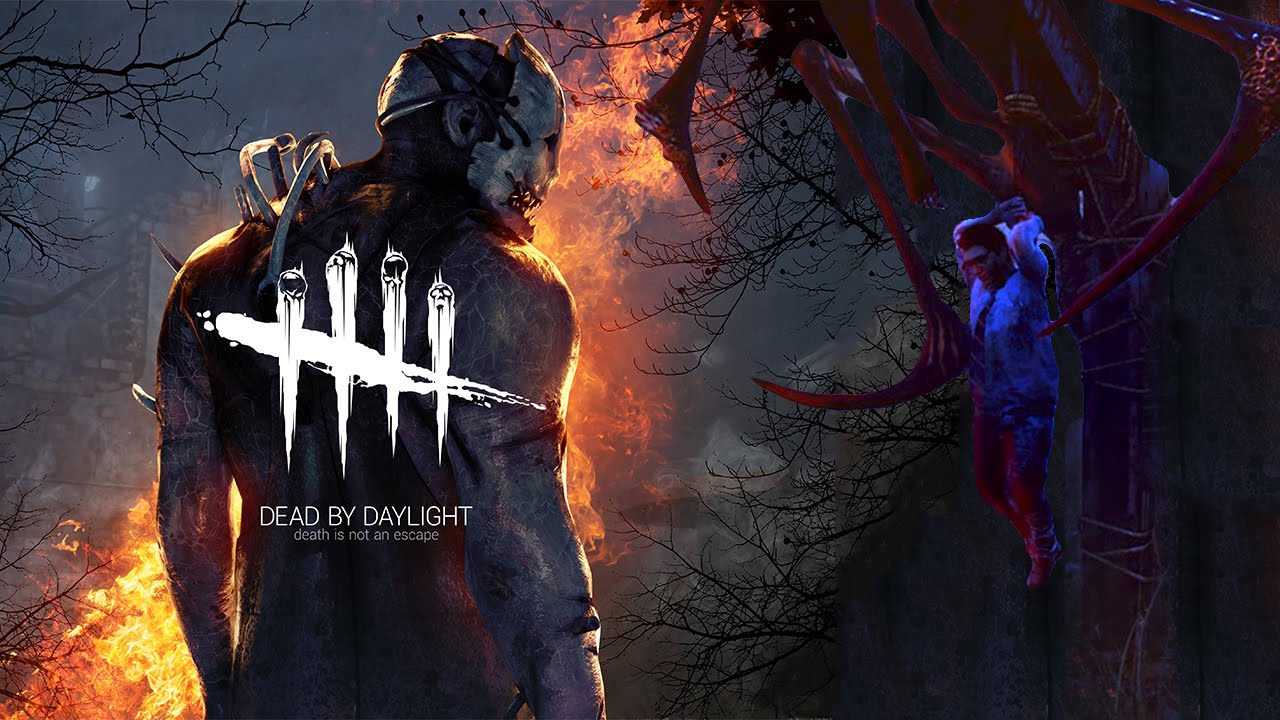 There was a flash sale going on this weekend on the PlayStation Store and I decided to pick up Dead by Daylight. I was always interested in the game, primarily because I watched Tru3Talent on Twitch and Dead by Daylight is his main game, but I was really unsure if it would enjoy playing the game as much as I enjoyed watching him play it. I wish I wouldn’t have hesitated and just picked this game up sooner because I can’t stop playing it.

For those of you that are not familiar with Dead by Daylight, I will do my best to explain the gameplay. Essentially there are 4 survivors and 1 killer that are spawned onto a map. The goal for the survivors is to escape and the killers goal is to “sacrifice” all the survivors before they can escape. For the survivors to escape, they must repair 5 generators that randomly spawn on the map to power and exit gate, they must then go to the exit gate and open the doors to escape. The killers, well they just have to knock down the survivors which usually requires two attacks, sometimes one for certain killers, and then they must hang the survivor they knocked down on sacrificial hooks that are also randomly spawned on the map. It’s not that easy for the killer though, The survivors can help their stranded accomplice by removing them from the hook which in turn gets them back in the game and this in turn takes the killer back to square one, however after hanging the survivor two or three times, they aren’t giving the option to hang there waiting to be rescued. The entity will just kill them instantly upon being hung. Now I understand that this probably makes absolutely no sense to read, and really this is only the surface level of how the game is played and there is much more to go into, but I don’t think I will be able to do it justice trying to explain it in writing. I would recommend watching some videos on YouTube, or you could be a really cool person and check out my live broadcasts at www.twitch.tv/camfidence as I intend on playing this every night for the foreseeable future. Shameless plug there, sorry. 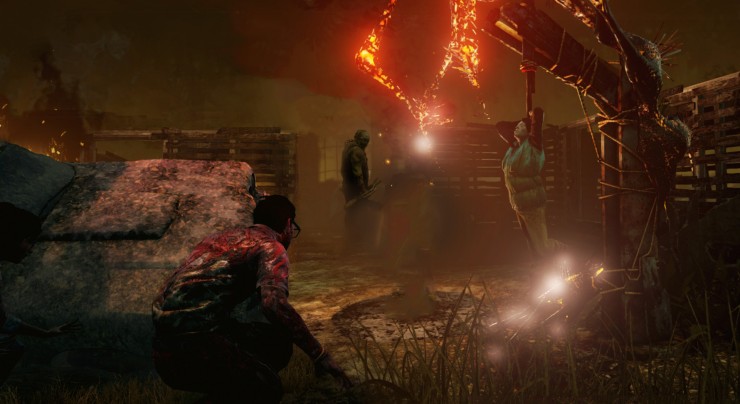 Now I did end up purchasing a game relatively similar to this a while back, Friday The 13th, and I never really got into it. The real reason I got that game in the first place was because Adam Sessler, X-Play host from the good ol’ G4 days, had a hand in the production of the game and I wanted to support his project. This game has a very similar concept, there is a group of survivors, I think up to six in this game, and 1 killer, Jason Voorhees of course.  You are probably wondering why in the hell I’m bringing this up, so I’ll explain. This game was not enjoyable to me because I really felt when playing as the survivor, there wasn’t much you could do alone. Teamwork was absolutely essential to achieve all the tasks the game required you to do in order to escape that it really felt like to much of a chore. Now if you have a group of buddies to play with, this game is probably fantastic, but as someone who spends 97% of his gaming time playing alone, it just wasn’t what I was looking for.

Dead by Daylight though has systems in place that allow you to win, even if the other three survivors didn’t make it. They have implemented this escape route that only the last survivor alive can take advantage of and it is an underground hatch that spawns randomly in the world and it will only open when one person is left with the killer. I was absolutely shocked to see this in the game but overjoyed that they found a clever way to insure that even if you are the last alive, there is still hope of surviving. Now I believe you still need to have one generator on to open the hatch, so if you get absolutely rolled by the killer and don’t get a single generator, this option doesn’t really exist, but I have no problem with this mechanic. A good killer deserves to be rewarded with a clean sweep if they manage to prevent one generator from getting repaired. 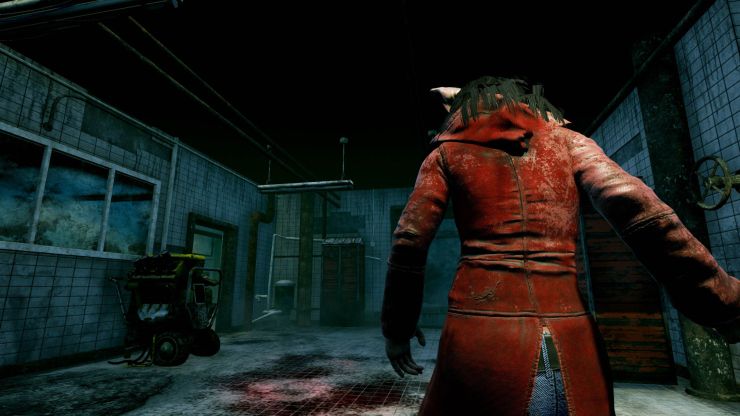 I just wanted to type something up because I am absolutely loving my time with Dead by Daylight and I highly recommend at least watching gameplay for the game or even better borrowing it from a friend because it is a very refreshing experience that you will not get from any other game.