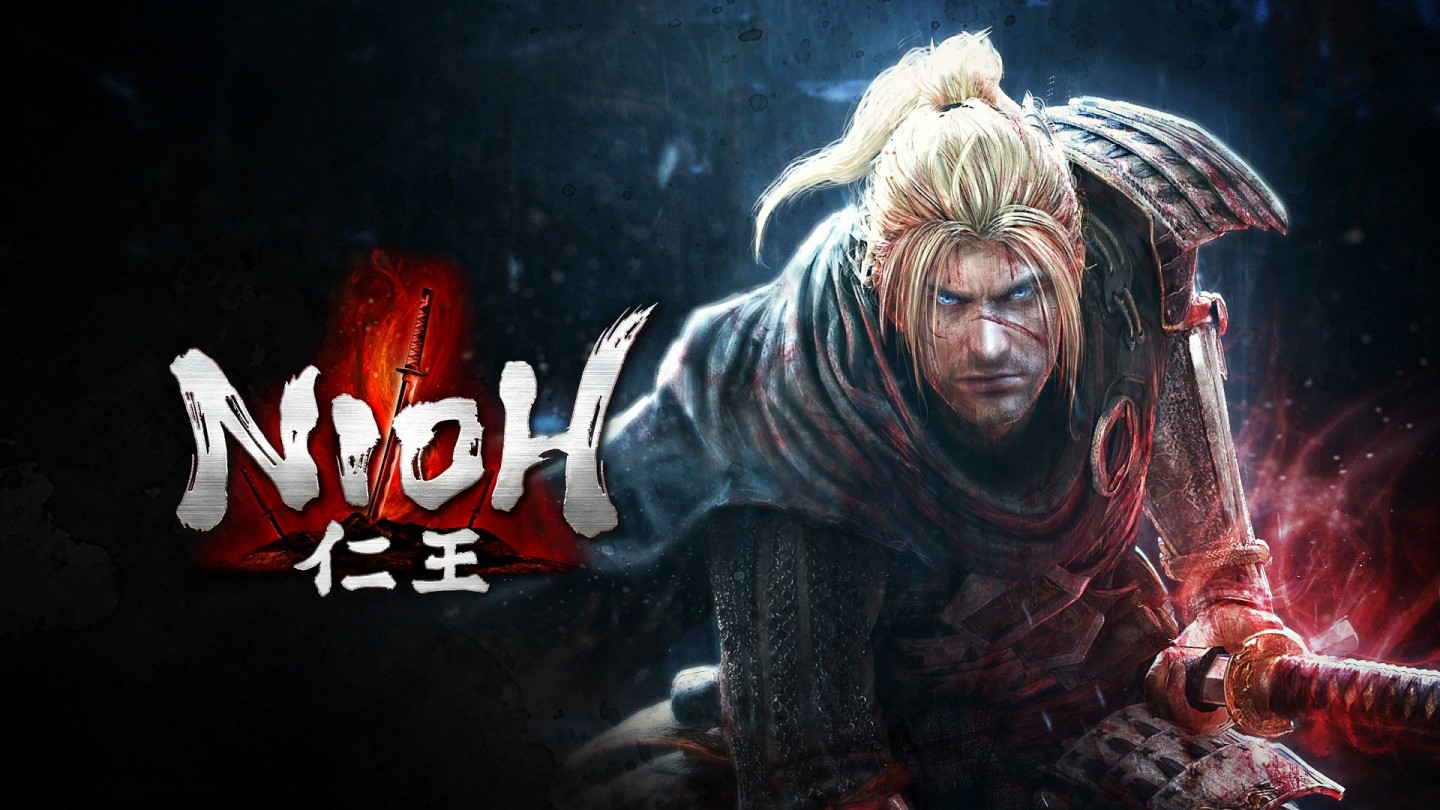 This weekend my local game store had the buy 1 get one free sale going on for all used video games so of course I took advantage of this and picked up Infamous: Second Son and Nioh.

I’ve been looking at Nioh for a while now but I haven’t had the best history with games in this genre. I’ve unfortunately never been able to get into any of the games in the Dark Souls series. I’ve just always had a problem with the controls feeling sluggish and slow in those games so I’ve always put then down after a couple of hours. I did also get Bloodborne when I got my PS4 and I had a little more success with that game as I made it about 4 hours in but then other games came out and I just lost interest. I do plan on going back to Bloodborne, but it just hasn’t happened yet.

Nioh has been completely different though. The gameplay is just so satisfying and rewarding. I simply couldn’t put it down this weekend. I think my character is currently around level 30 and I just killed Nue (pronounced New-ay) right before I went to bed last night. Crazy looking boss. The head of a monkey, body of a tiger, and is tail is a snake. Craziness but so fun.

I can’t say that I have ever really been interested in the history of Japan, I’ve always been fascinated by Roman culture however and that is a main component to why Ryse: Son of Rome is one of my favorite games of all time. Due to this I was slightly concerned that the subject matter in this game wouldn’t be able to keep me engaged as much as I would like but that hasn’t been the case at all. I’m having an absolute blast while playing just admiring the feel of this place I’m spending my time in. Maybe not as much as I enjoyed the environment in Ryse, but it is definitely still keeping me invested.

The main thing that I’ve been enjoying in this game is that when I die, I have nothing to blame. This sounds strange but as I mentioned before, when I died in a Souls game it was always, “My character is so slow, I just can’t do anything.” There is none of that here. Nioh is also significally faster than the other games in this genre and I love that. Every time I die I’m able to analyze what I did wrong and proper adjustments to help swing the battle in my favor. I understand this concept is how you are supposed to get through a Souls game but I just have never been able to get to that point. I don’t feel like I’m in total control of my character. In Nioh however, everything feels perfect and you feel as though you do have constant control and as I mentioned previously, I really think the overall speed of this game is what gives me that feeling of greater control.

I just wanted to make this post in an attempt to get someone who has maybe not had as much success with Souls games like myself to give this game a shot. This game is honestly looking like it could fall easily into my top 5 games of all time and I can’t wait to get out of work to get some more time in.

Thanks for reading guys! If you have any suggestions please leave me feedback in the comments below or send me a direct message. I would really like to improve my write-ups and I will need feedback to make that happen.